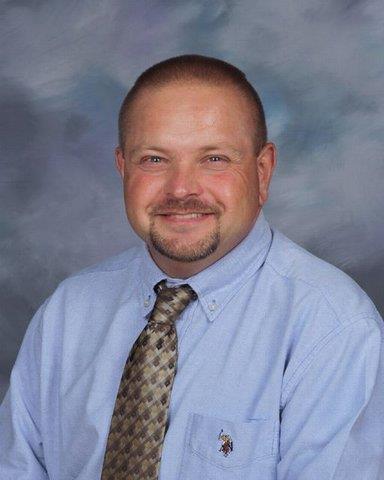 Sponsor for Fellowship of Christian students

Graduated From Hokes Bluff High School with honors in 1988

Received a Minister's License in 1989

Graduated from Jacksonville State University with honors in 1992

Earned a Master of Arts in Education from the University of Alabama at Birmingham in August 2005.

Worked at children's and youth camps during the summers, including one that is a Boot Camp style leadership development camp.